We bring to your attention reviews and analytics on foreign exchange markets, which directly affect the dynamics of instruments, available for exchange on our service. Themes of the news are developing markets and popular commodity tools. 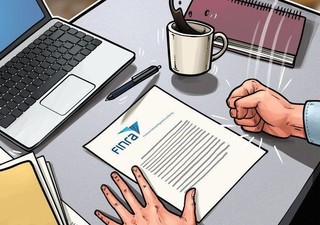 The U.S. Financial Industry Regulatory Authority (FINRA) has filed a complaint against Timothy Tilton Ayre, charging him with securities fraud and the illegal distribution of an unregistered cryptocurrency, according to a statement released on FINRA’s website Tuesday, September 11. 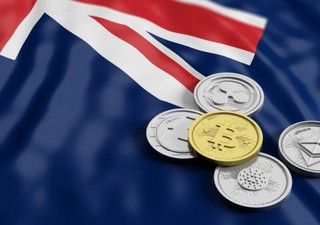 Australia is a very prominent region in the cryptocurrency industry. Local residents have demonstrated an appetite for digital assets for quite some time now. The country is also home to various service providers which make spending Bitcoin a lot easier. A new study reveals future cryptocurrency adoption seems almost guaranteed. 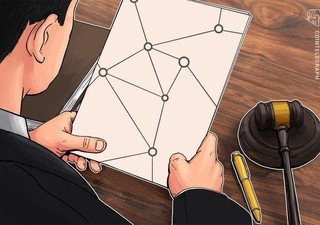 China’s Supreme Court has ruled that evidence authenticated with blockchain technology is binding in legal disputes, in an official announcement released today, September 7. 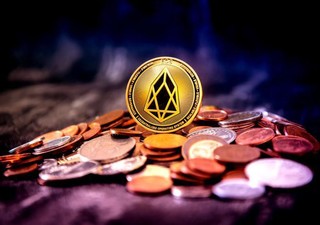 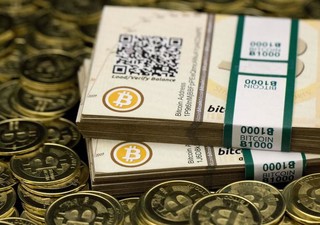 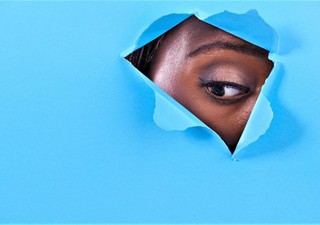 How Many Bitcoins Does Satoshi Have?

If you’ve been wondering how many bitcoins Satoshi Nakamoto, the mysterious creator of Bitcoin, himself owns, you're not alone - a new research by the BitMEX exchange has attempted to answer exactly this question. Despite they recognize that their "analysis is far from perfect", the researchers estimate that Satoshi had mined up to 700,000 bitcoins in 2009, or less than previously estimated a million of coins. 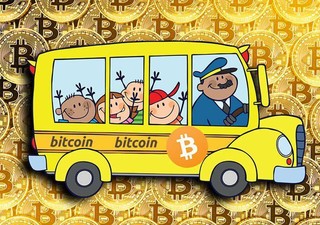 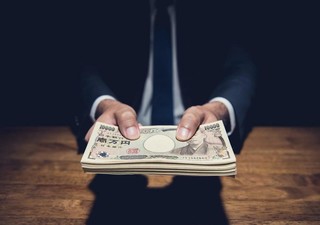 Financial giant SBI Group has made a second investment in LastRoots, a Tokyo-based exchange established in 2016. The undisclosed investment, made through financial subsidy SBI Holdings, is the group’s second within the space of a year, and comes just a month after the launch of the group’s own exchange, SBI Virtual Currencies. 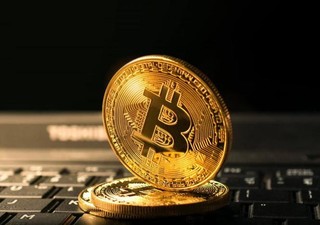 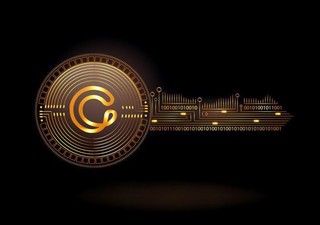 Security tokens are seen to dramatically change traditional finance and even the way we live.